We are pleased to announce that Rymarz Zdort supported Polskie Górnictwo Naftowe i Gazownictwo SA ("PGNiG SA") in negotiating a number of gas sales agreements for natural gas from the Norwegian Continental Shelf to be delivered via the Baltic Pipe gas pipeline through Denmark to Poland. Under the agreements between PGNiG SA and Equinor ASA group, a total of 2.4 billion cubic metres (bcm) of gas will be delivered to Poland annually over a period of ten years.

Equinor ASA is a Norwegian energy company, having operations in 36 countries. Focused on oil and gas production, it is focused on development in the renewable energy sector, investing primarily in offshore wind farms.

“The agreements entered into between PGNiG SA and companies from Equinor ASA group are aimed at guaranteeing stable supplies in turbulent times. The transaction, in which we had the opportunity to support our client, is another step towards making Poland independent from its current sources of gas supply and increasing Poland's energy security," says Marek Durski, partner heading the energy practice at Rymarz Zdort. 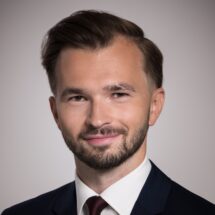 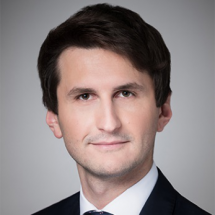