We are pleased to announce that Rymarz Zdort supported Grupa LOTOS S.A. in its implementation of the remedies specified in the conditional decision of the European Commission of 14 July 2020 regarding its consent to a concentration involving Polski Koncern Naftowy ORLEN S.A. taking control over Grupa LOTOS S.A.

The process of PKN ORLEN taking over Grupa LOTOS was initiated in February 2018 with the execution of a letter of intent with the Polish State Treasury. In July 2020, the Płock-based company obtained from the European Commission conditional consent for the takeover of Grupa LOTOS. The decision crowned a very demanding and complex procedure in which we represented Grupa LOTOS.

In connection with the implementation of the remedies, we had an opportunity to advise our client on the drafting and negotiation of several conditional share sale agreements pursuant to which Grupa LOTOS will transfer the following shares to an entity controlled by Saudi Aramco:

Additionally, with regard to the divestment of a part of the retail business, we advised Grupa LOTOS in connection with the negotiation of an agreement for the sale to Hungary-based MOL Hungarian Oil and Gas Public Limited Company of 100% of the shares in LOTOS Paliwa (from which the wholesale business referred to above will be carved out before the closing of the transaction), which sale included 417 fuel stations.

In connection with the implementation of remedies involving the bitumen production business and fuel logistics, we also advised Grupa LOTOS on the execution of a conditional agreement for the sale to a member of Unimot S.A. Group of 100% of the shares in LOTOS Terminale S.A., with its registered office in Czechowice-Dziedzice, an entity engaged in the fuel logistics business (fuel depots), which, prior to the closing of the transaction, will additionally acquire 100% of the shares in a company operating a bitumen manufacturing business at facilities located in Czechowice-Dziedzice and Jasło.

In connection with the implementation of remedies involving biofuels, we also advised Grupa LOTOS on the execution of a conditional agreement for the sale to Rossi Biofuel Zrt. of all of the shares held by Grupa LOTOS in LOTOS Biopaliwa, with its registered office in Czechowice-Dziedzice.

We are extremely thankful for having been given the opportunity to advise on this transaction. It has been one of the most complex and demanding deals Rymarz Zdort has handled in recent years due to its immense complexity and the involvement of a large number of entities with which we held simultaneous negotiations.

“The merger of Grupa LOTOS and PKN ORLEN has been one of the largest and most engaging transactions in the history of our law firm. We will remember it not only because of the hundreds of hours worked by our team, but also because of its multidisciplinary and multifaceted nature. We would like to express our gratitude to our client, who entrusted us with such a demanding task, and to the entire team of Rymarz Zdort for this “superhuman” effort. The transaction will certainly become the showpiece of our law firm”, concludes Paweł Rymarz, the Managing Partner of Rymarz Zdort. 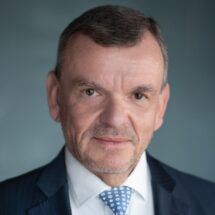 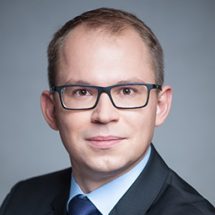 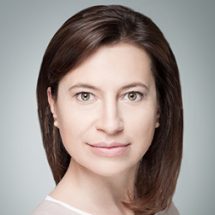 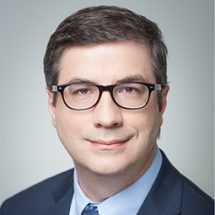 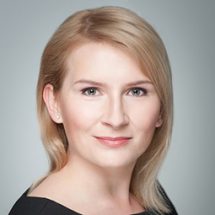 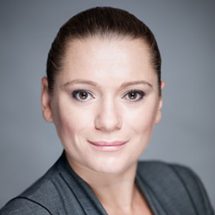 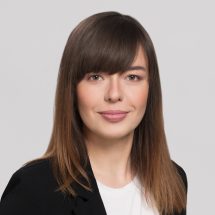 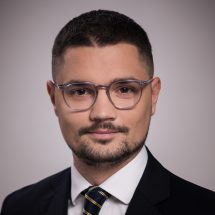 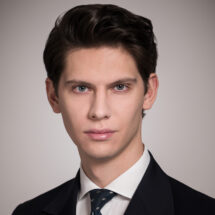