We are pleased to announce that the petition of PAO Gazprom and OOO Gazprom Export to set aside the award of 30 March 2020 concerning the reduction of the contractual price for gas supplied by Gazprom under the Yamal contract, issued by the Arbitral Tribunal in favour of Polskie Górnictwo Naftowe i Gazownictwo S.A. (“PGNiG”), was dismissed in its entirety as groundless.

The verdict is not yet final and binding as the Court of Appeal in Stockholm allowed Gazprom to file a cassation appeal against the verdict to the Supreme Court.

Rymarz Zdort had the pleasure of representing PGNiG in the arbitration proceedings against Gazprom and supported PGNiG’s Swedish law counsel in the proceedings before the Court of Appeal in Stockholm. 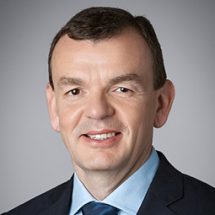 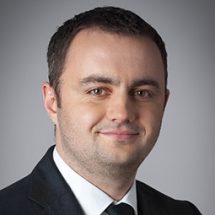 We are pleased to announce that Rymarz Zdort advised Inelo Group on a transaction involving the acquisition of a majority stake in FireTMS.com sp. z o.o. (“FireTMS”). The Inelo Group is an in...

We are pleased to announce that Rymarz Zdort supported Polskie Górnictwo Naftowe i Gazownictwo SA ("PGNiG SA") in negotiating a number of gas sales agreements for natural gas from the Norwegian Conti...

We are excited to announce that eight of our partners have been listed by IFLR1000 as being among the best legal advisors in Poland. These rankings were bestowed in three individual categories: “Mar...